Nothing is worse than biting into a meal with leeks and feeling sandy grit between your teeth. Leeks have layers, similar to onions, and as they grow up through the ground they gather dirt in-between those layers.

The easiest way to clean leeks is to cut the tough green parts off and discard and cit the white part of the leek into 1/2 inch rounds. Separate the layers and plunge them into a large bowl. Make sure the bowl is large enough so that no leeks are forced to the bottom, they all need to float.

Aggravate the water a little and let the dirt settle to the bottom. When you’re satisfied that all the dirt is settled, skim the leeks off the top and dry on paper towels. 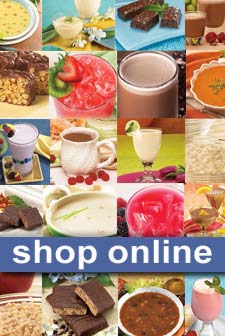